St John Ambulance SA is governed by a Board of Directors who are responsible to the members for the performance of the incorporated association, ensuring St John is appropriately managed and provides leading first aid and community services consistent with the culture and values of The Order of St John.

Board members freely donate their time and professional expertise to assist in the successful management of St John Ambulance SA. 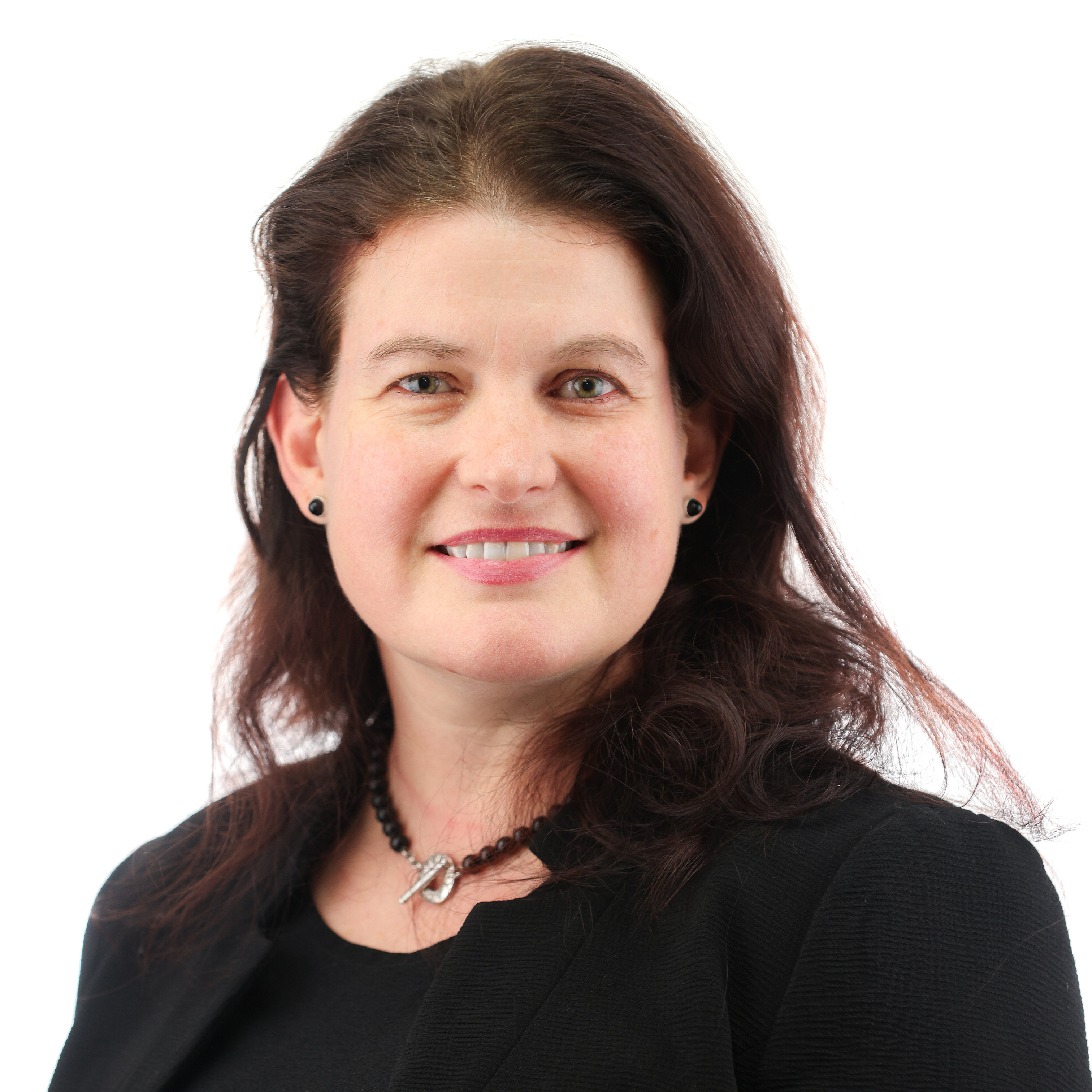 Karen has had an extensive career in commerce, general management, governance and strategy across a broad number of industries and boards.

Karen is currently Chief Financial Officer at CARA. Previously she was the General Manger, Corporate Services at West Beach Parks, and Chief Financial Officer of Mott MacDonald for Australia and New Zealand and has held financial and general management positions in the professional services, manufacturing, retail and utilities sectors. 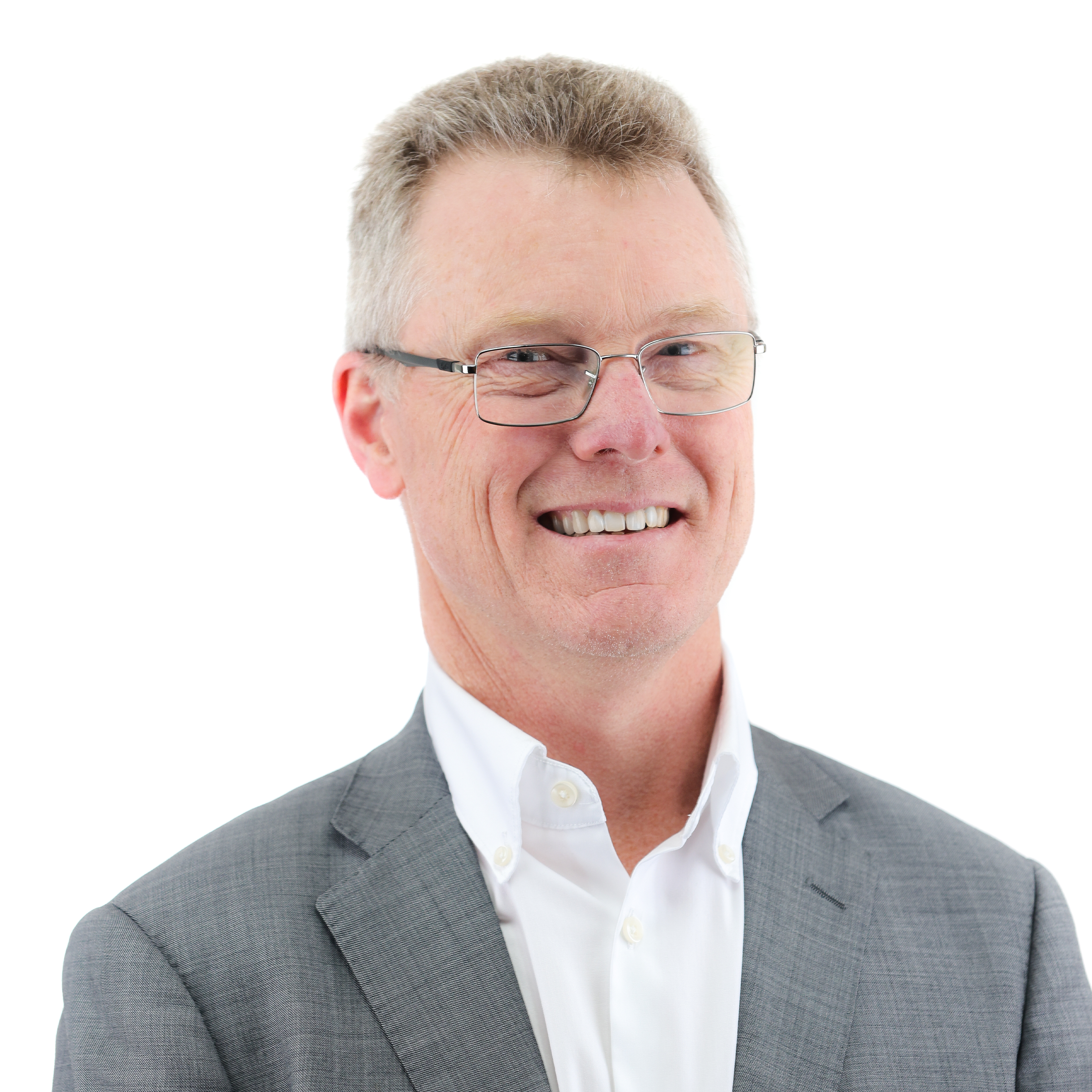 Tony is a highly experienced senior executive and director, with a background in general and financial management across a diverse range of organisations, including pharmaceuticals, biotechnology, consumer products, community health and higher education.

Tony held the position of Chief Financial Officer of the University of Adelaide for 10 years, stepping down from this role in June 2021. Previously he has held senior finance and commercial roles in ASX-listed and for-purpose organisations, including the Royal District Nursing Service, GroPep Limited, FH Faulding & Co Limited and Coca-Cola Amatil Limited.

A member of CPA Australia (Fellow) and the Australian Institute of Company Directors, Tony is also a board member of the Scotch College Foundation and past board member of Adelaide Research & Innovation Pty Ltd, Australian Centre for Plant Functional Genomics Pty Ltd and Ngee Ann-Adelaide Education Centre Pte Ltd. He holds a Bachelor of Economics and a Master of Business Administration (MBA). With his background professionally and as a volunteer, Ian was elected onto the St John SA Board in November 2018. Having been a member of St John in SA for forty-six years, Ian's robust working knowledge of the St John infrastructure and business activities has provided him with a good foundation for member advocacy as a Board member.

Outside of his primary role as the Deputy State Superintendent, Ian undertakes the responsibilities of a State Duty Officer and has been involved with incident management of major events/incidents both locally and interstate.

Shane is the Manager, Disaster Resilience at the Central Adelaide Local Health Network (CALHN), based at the Royal Adelaide Hospital (RAH). He has worked across various levels of local and state government in both leadership and technical roles. He is an experienced Registered Nurse of 25+ years, with post-graduate qualifications in critical care, aeromedical & retrieval operations, leadership and management. He also has a range of vocational training qualifications. Shane was promoted to Commander of the Order in 2019. When he’s not working, he enjoys running, cycling and recently discovered geo-caching, is married and has two young daughters that keep him well occupied.

Shane holds a Bachelor of Nursing Practice, Diploma of Management and a Diploma of Business – Frontline Management. Ian’s working career both here in Australia and in Scotland has been mainly in manufacturing; his primary area of work was the development, implementation and auditing of Quality, Safety & Environmental Systems for large multi-national companies. Ian’s various management positions spanning over 30 years required his involvement in the development and implementation of strategic plans and the overseeing of audit and compliance to International Standards and State law.

Upon retirement from Mitsubishi Australia in December 2013 Ian wanted to give something back to the local community and became an Operation Volunteer with St John SA.  In November 2018, Ian was appointed to the position of State Superintendent, a position he held until he retired in March 2020.

Ian continues to volunteer with St John SA as a member of the Historical Society, the State Support Group and continues to provide assistance in a Commander capacity at State and Divisional events and as an on-call State Duty Officer. 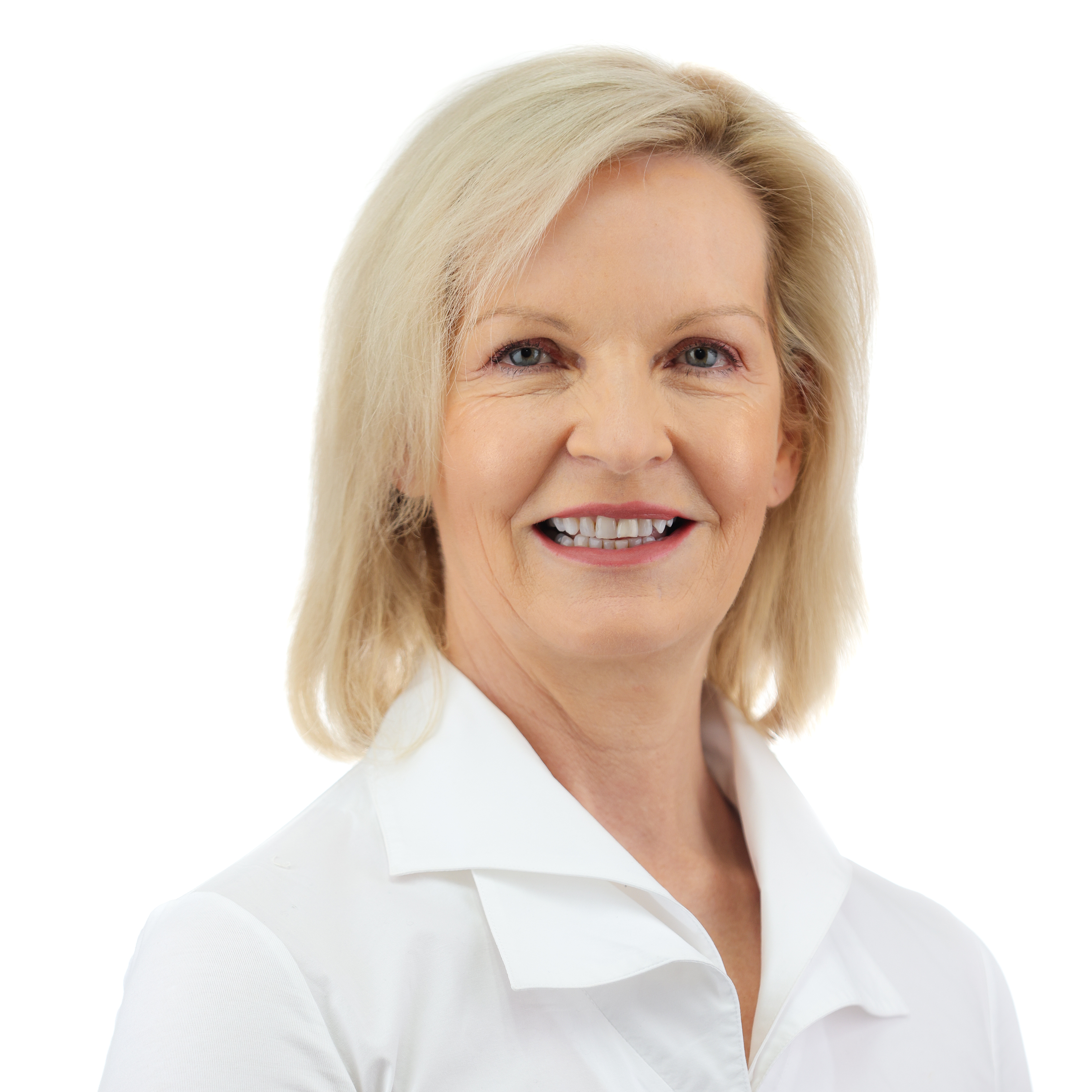 Mandy is an experienced company director, with prior careers as both a lawyer, specialising in medical negligence, insurance and personal injury law, and as a registered nurse, working in cardiac intensive care, adult intensive care and neonatal intensive care.

Mandy established and built a successful national medio-legal company with a head office in Sydney and acted as its CEO/Managing Director for over a decade. Mandy’s company, the Australian Medico-Legal Group, employed over 600 medical specialists throughout Australia and across multiple specialties and legal jurisdictions. Mandy completed the sale of her company in 2019 and is currently focused on a career in Corporate Governance.

Mandy has been a member of the Australian Institute of Company Directors since 1999 (AAICD), she holds a Bachelor of Law (Honours), a Master of Law Degree in Corporate Governance, a Graduate Diploma in Legal Practice and a Bachelor of Applied Science (Nursing). Mandy is currently studying towards her PhD in Corporate Governance at Bond University. 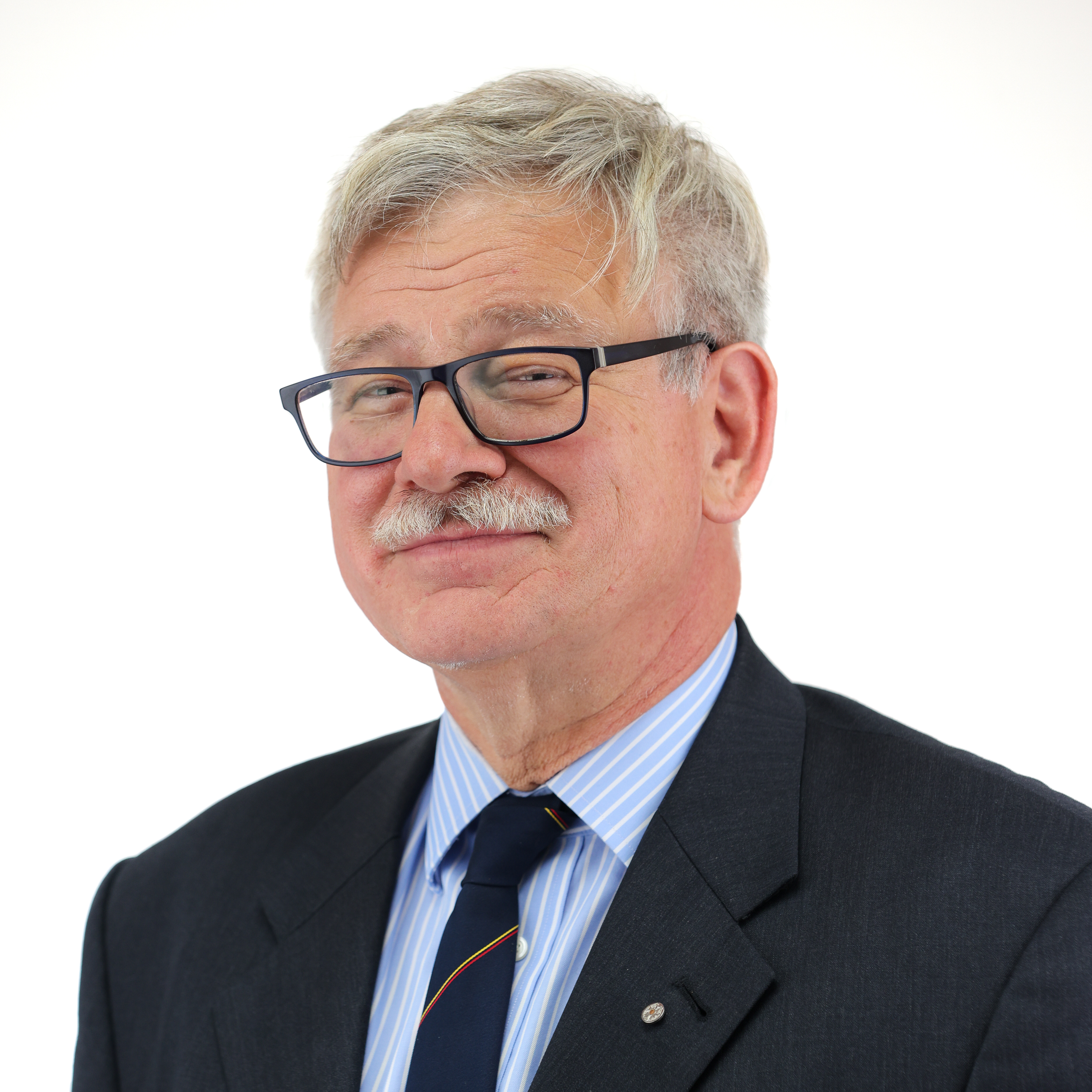 Professor Hugh Grantham ASM has over 30 years of clinical experience in the out-of-hospital and in-hospital emergency medicine field. He was the Inaugural Professor of Paramedics Flinders University from 2011-2019 and the Adjunct Professor Curtin and QUT Universities. Hugh also held the role of Senior Medical Practitioner for the South Australian Ambulance Service and Flinders Emergency Department.

Hugh is skilled in Education, Epidemiology, Emergency Medicine, Pre-Hospital Care, Healthcare Management, Healthcare, and Policy Analysis. Hugh sits on the national Australian Resuscitation Council and has a strong interest in resuscitation and neurological outcomes from cardiac arrest. He was a Team Leader of the Australian Medical Assistance Teams to two tsunamis in 2004/5 and 2009 and is holder of the Ambulance Service Medical and Humanitarian Service medal with Bar. Hugh is married with three adult children and his interests include painting and sailing. Hugh holds the position of Chair of the One and All tall ship Board in Adelaide. 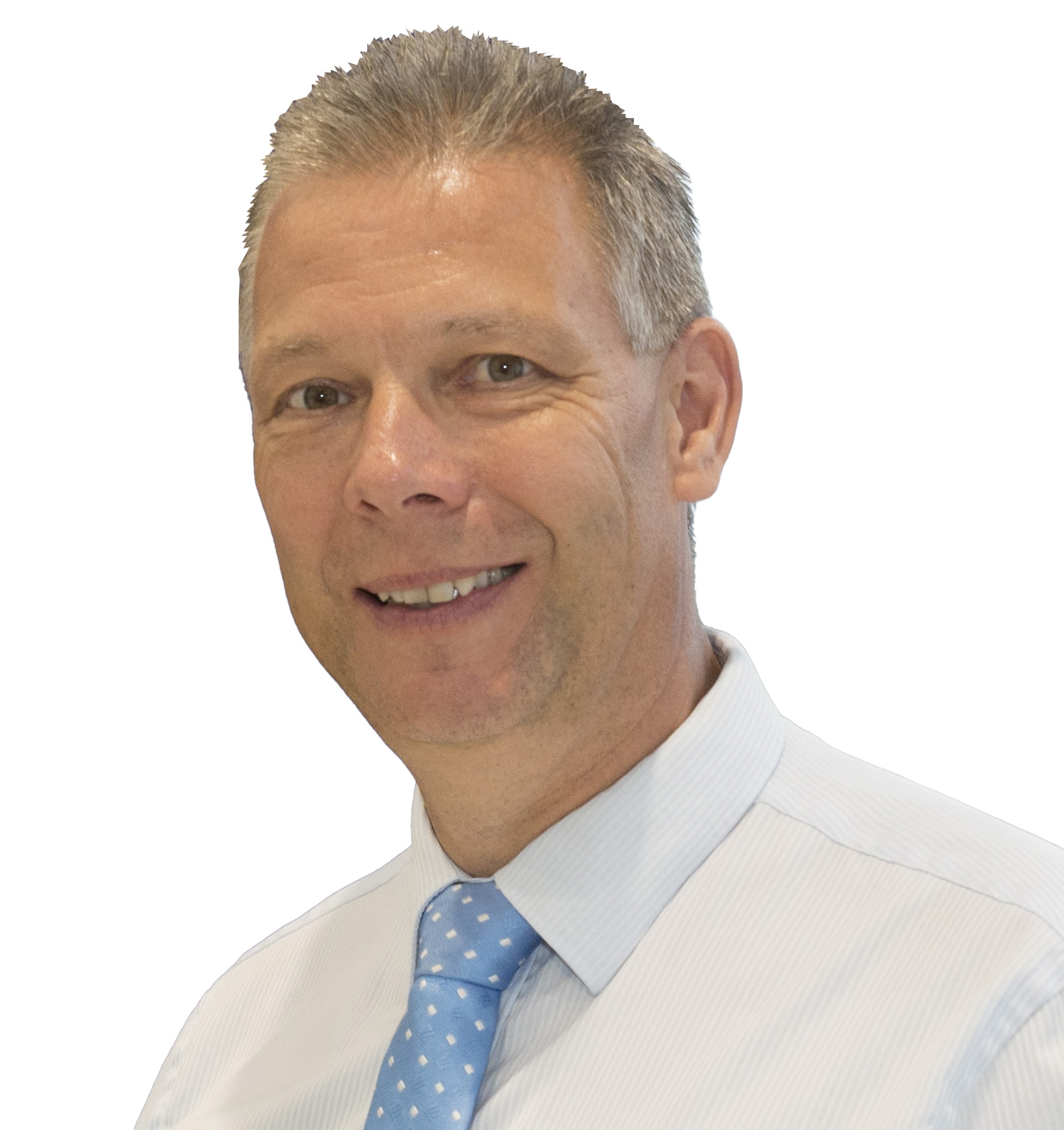 Sef has over 30 years of experience in finance and IT in the corporate world and a wealth of experience in governance and strategy in the NGO sector. Sef is currently the Director of an IT transformation company consulting to SA SME’s and has extensive experience in the not-for-profit sector as Chairman of aged care organisation, Rembrandt Living and as a Committee Member at the Australian Institute of Company Directors.

Sef holds a Bachelor in Science, Chemical Technology from the Technical University of Eindhoven, Netherlands and is a graduate of the Australian Institute of Company Directors and the Leaders Institute of South Australia. 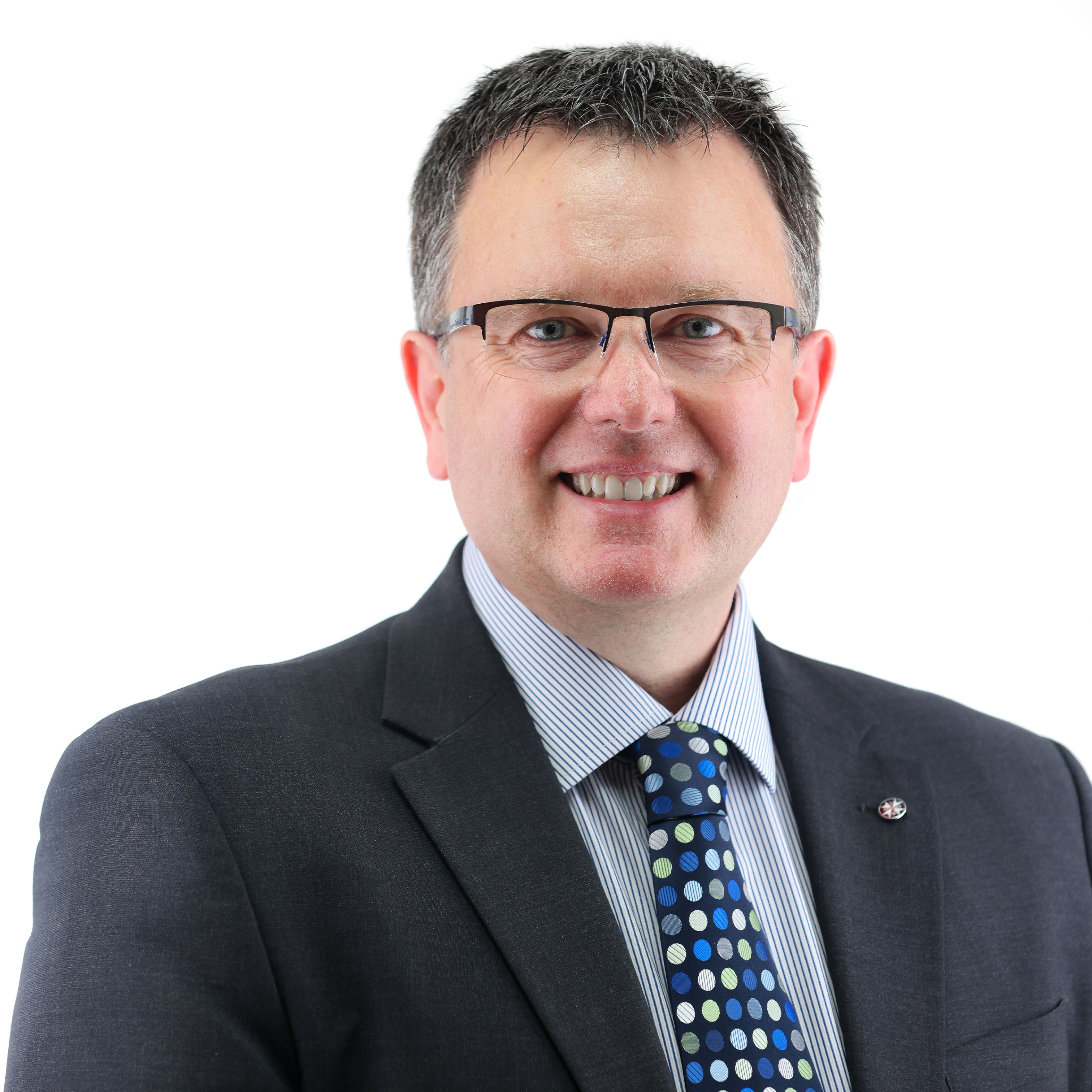 Mark Groote has been a senior leader across all tiers of Government and the not for profit sector.

Appointed as the CEO of St John Ambulance South Australia in December 2019, he was previously the State Director of the Australian Red Cross and was responsible for the leadership of the state-wide humanitarian programs in South Australia, as well as providing national thought leadership in social policy and local government engagement.  Mark also spent time as the director of the Australian Red Cross NSW and ACT.

Prior to his Red Cross appointment, Mark worked in community services across State and Commonwealth Government agencies at the senior executive level, including running national education and childcare programs, leading cultural change and reform in emergency services, and working across regional and remote communities managing social housing.

Mark is currently an elected member at the City of Prospect – a role he has had for the past 11 years.  During this time, Mark was the Deputy Mayor for five years.

A qualified social worker, and holding an Executive Masters in Public Administration, Mark has key strengths in leadership, change management and organisational development.

Steven brings a wealth of experience across a broad range of commercial activities including; Franchising, FMCG, Health and Education. He has held various finance positions within SA Health, and senior positions within publicly listed companies (NYSE & ASX), professional partnership organisations and not-for-profits.

Steven has a Masters of Business Administration, a Masters of Marketing and is a graduate of the Australian Institute of Company Directors. 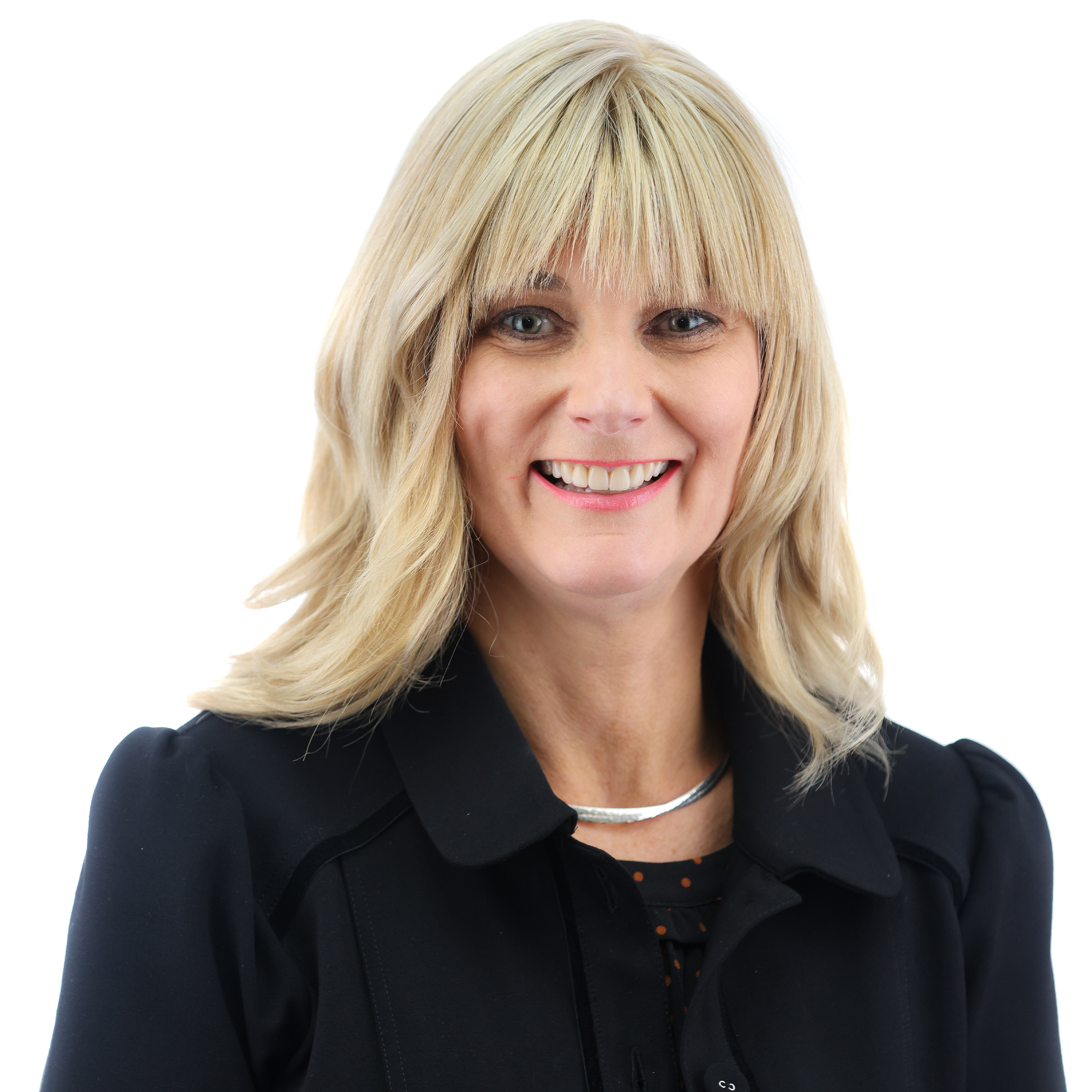 Kerry is the Executive Director, Operations and Community Services and Chief Clinical Officer and previously held since 2013 the role of General Manager, People and Programs and Operational Services at St John Ambulance SA.

Kerry has an extensive senior nursing leadership and operational management background, including health regulation and clinical governance experience at the executive level. Kerry applies her knowledge and expertise to shape service development and to deliver and maintain high-level customer and patient experiences and optimal patient outcomes. 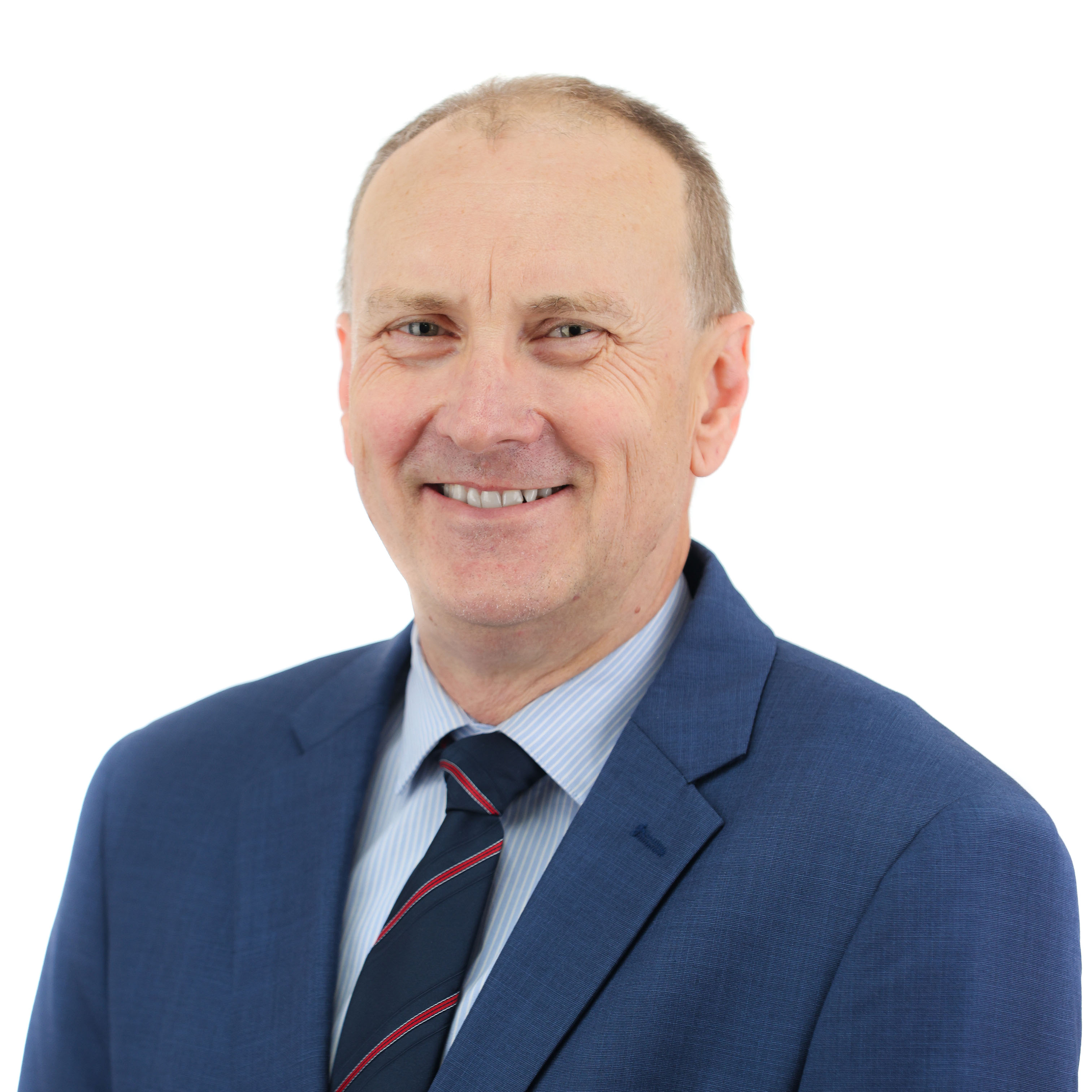 John Hammersmith is a highly experienced professional with over 30 years in the information technology field.

Over that time he has held senior leadership roles in a broad range of industry sectors including Defence, University, Government,  Multinational technology companies and in his own IT consulting company.

His career has taken him overseas to live and work, and he has held IT operational responsibility for a dozen countries in the past. In 2013 he traded his global career to work in the NFP sector in Adelaide and has been with St John SA for the last 6. He currently serves as Chief Information and Technology Officer for the organisation.

John has a passion for community and the local environment. He has a small farm and volunteers and works with environmental community groups in the Adelaide Hills.

His tertiary qualifications include an A.Dip in Engineering and B.Ap.Sci in Computer and Information Science.